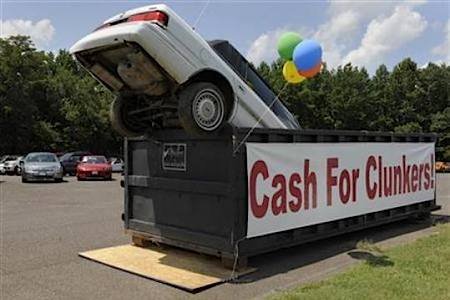 There has been a high demand for the purchase of older vehicles by dealerships and the government programs.   Not only have auto dealers felt the boost in revenue from the program, but dependable auto shippers have also reported that they have seen an increase in business as well. In 2009, car dealerships didn’t tend to keep much inventory on the lots, while sitting around the 48% mark.  Now, manufacturers are cranking up production with the aim at keeping a 60 day supply on hand.  Car carriers are getting consistent orders from the mass producing manufacturers.   2009 was a rough year for auto carriers because many of them were on the brink of shutting their doors due to lack of business.  Now, things have really turned around and there aren’t enough carriers on the road to facilitate the demand for auto transport.