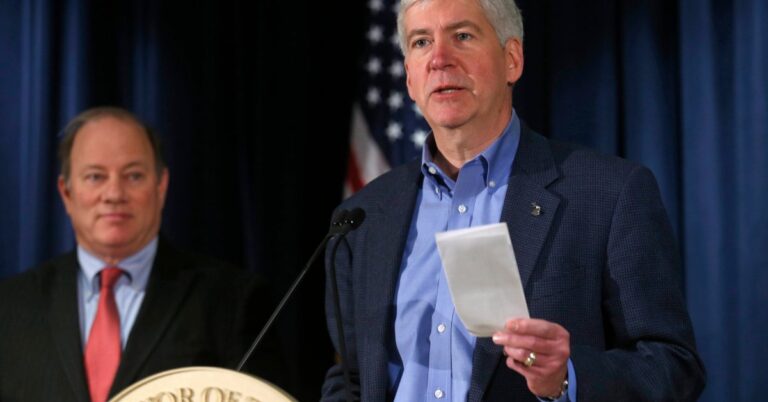 To argue that Gov. Rick Snyder should have a fall-back position to resourcefully make use of Canadian bridge money to serve as matching funds for federal highway funds is ridiculous because by having a fall back position he is then admitting to defeat. Owning private toll roads and bridges were common in the middle ages but now the public should own them since they utilize it the most. The owner of the Ambassador Bridge, Matty Maroun wants to make choices for the citizens of Michigan instead of having the government do so. Auto Transportion might be affected in multiple ways, both positive and negative. Snowbird vehicle transport would be at a standstill due to inflated prices. They would then delay the car shipping process to a later time, thus creating a jam in overall traffic. The political commentator for Michigan public radio, Jack Lessenberry doesn’t think that the bridge project will cost Michigan citizens anything. By bringing in half a billion dollars from Canada, creating 10,000 jobs, and attracting another half a billion dollars in federal highway money would fix the problem. However, the state Legislature opposed this and Gov. Snyder should hold them responsible. Any legislator who has gotten campaign contributions from the owner of the Ambassador Bridge should refrain from voting on this issue because it is a conflict of interest.